What makes someone a visionary?

The modern man can learn a thing or two from those who walked before us. Step into the shoes of great men who inspire us.

Undandy Heroes | 24 Jan 2018
Robert Redford
From his iconic starting role in Butch Cassidy and the Sundance Kid in 1967, the charismatic and genetically blessed Robert Redford has made audiences fall in love with him for now over 50 decades.
READ MORE 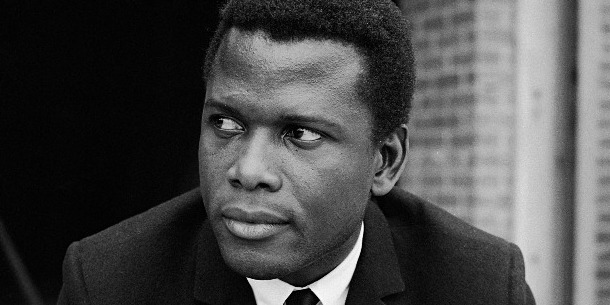 Undandy Heroes | 16 Nov 2017
Sidney Poitier
Not only is Sidney Poitier famous for being the first black actor to win an Oscar for his performance in Lillies of the Field in 1964, he is also a cultural symbol for dignity and civil rights.
READ MORE 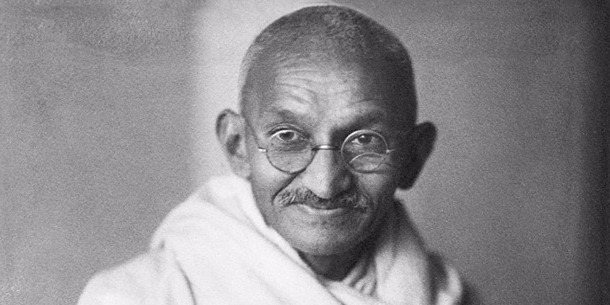 Undandy Heroes | 22 Jul 2017
Gandhi
Mahatma Gandhi’s life lives on, still revered and remembered for his non-violent philosophy and liberation of India. He is a powerful symbol of peaceful activism, after his campaigning for economic independence for India.
READ MORE 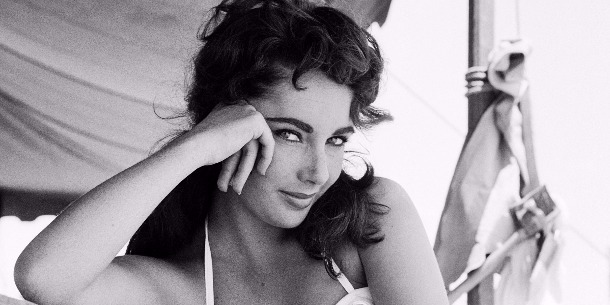 Undandy Heroes | 05 Jul 2017
Elizabeth Taylor
In an inconstant world, Elizabeth Taylor was a constant star. The actress ruled the screen from several decades (even literally in her portrayal of Cleopatra) and the drama didn’t stop off screen.
READ MORE
Undandy Heroes | 20 Jun 2017
James Dean
It’s indisputable that James Dean was a cultural icon of teenage disillusionment and social estrangement. Despite a fairly brief career, Dean had a pretty impressive one, garnering Best Actor nominations.
READ MORE 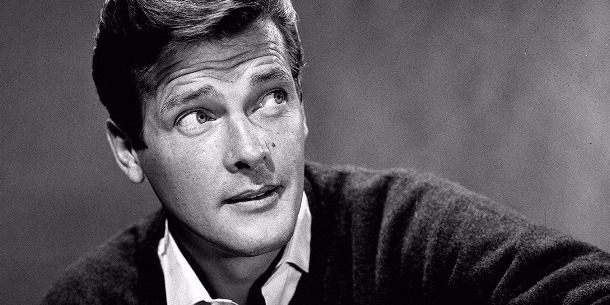 Undandy Heroes | 02 Jun 2017
Roger Moore
It seems that with every passing year we lose another icon. This year was no different, losing the legendary Roger Moore.
READ MORE