Life is Too Short not to be Square

To celebrate the launch of our pocket square collection, we take a look back at the history and virtues of the pocket square. 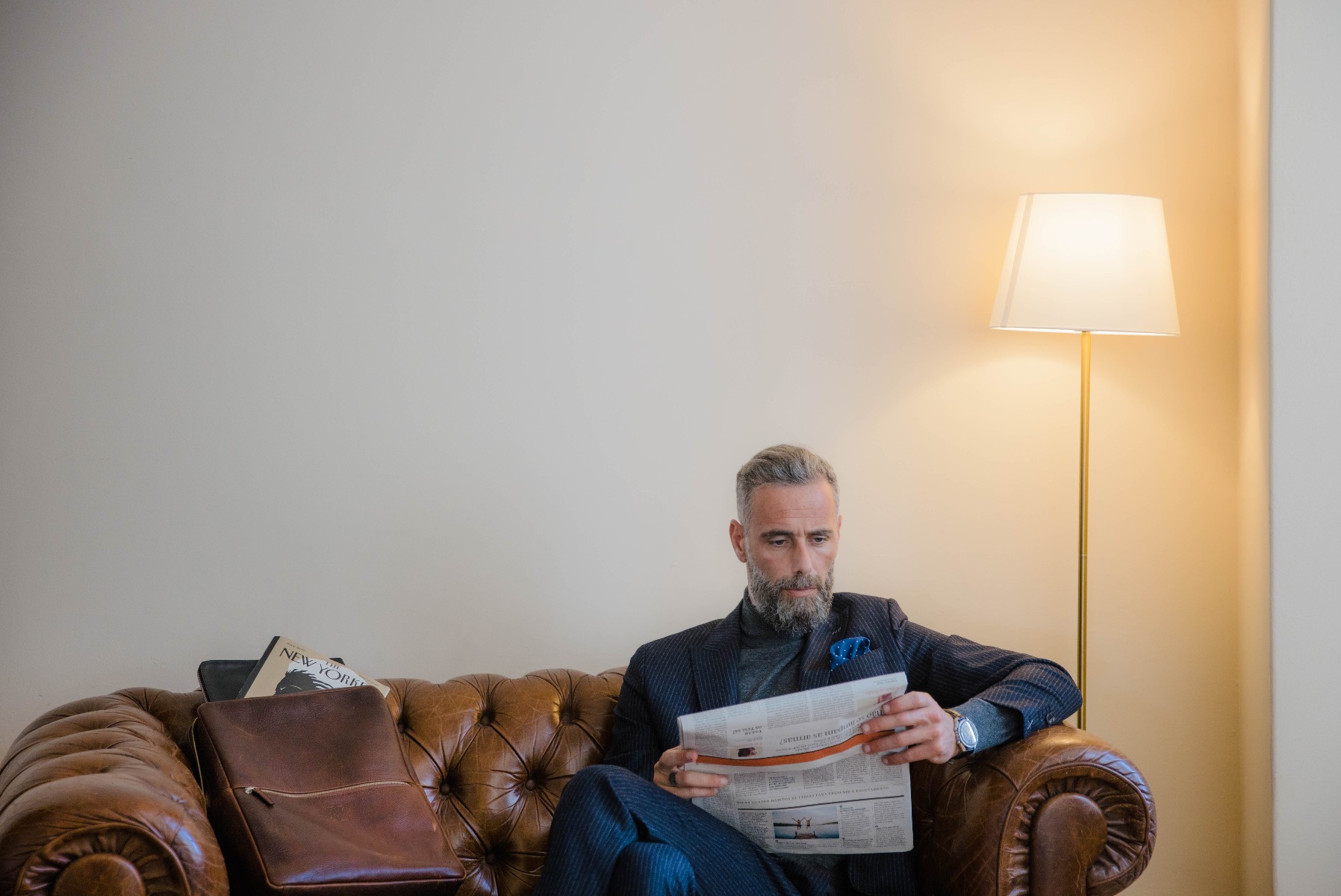 The Pocket Square finds its roots in Antiquity, in Greece, Egypt and Rome in the form of linen cloths which were scented and a sign of status. It is commonly said that England’s King Richard II in the late 1300s was the first person to be documented wearing a handkerchief, although not entirely for style purposes and more often than not, to wipe his nose.

From the 1400s handkerchiefs continued in popularity with the upper classes throughout Europe. Due to the various unpleasant smells in the Middle Ages one could encounter from even the briefest of outdoor ventures, it was particularly wise for the gentry to carry a silk handkerchief scented with fragrance to protection against the most unpleasant city smells.

Fast forward to the 20th century and the ushering in of the suit as we know it today, the pocket square was revived to fit into the jacket pocket purely sartorial adornment and was popularised by legendary Hollywood stars such as Fred Astaire and Cary Grant. Undandy we believe that it is the details separate the gentlemen apart from the crowd and therefore we’d argue that one should always have a pocket square up one’s sleeve; from weddings to the office, the pocket square is actually far more versatile than it is accredited as.